Provenance
Mori Gallery, Sydney
Acquired from the above in 1996 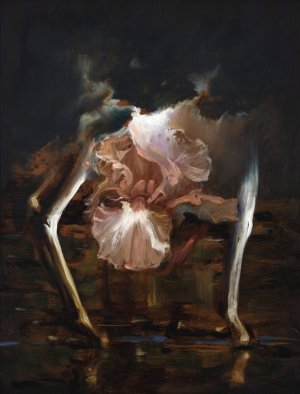