Provenance
Pinacotheca, Melbourne
The Laverty Collection, acquired from the above (Laverty ID47) 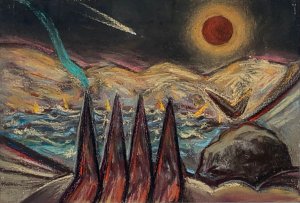