Provenance
CDS Gallery, New York, United States
The Laverty Collection, acquired from the above in May 1987 (Lavery ID51) 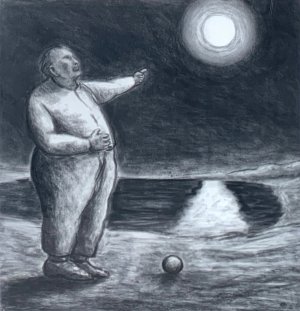