Entertainment from the Behind the Scenes series, 2022
gouache on paper
29.5 x 42 cm (sheet)
signed, dated and titled 'Susan Norrie/ Entertainment/2022’ (on the reverse) 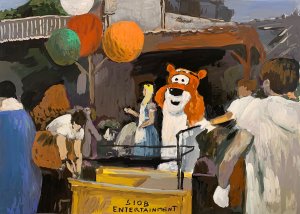 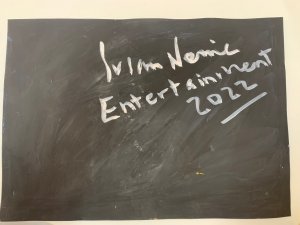