Plate’s last paintings and collages are at once a return to an earlier engagement with illusionistic space and a leap into a new and startlingly original place. Cassi Plate, February 2019

Annette Larkin Fine Art, in conjunction with the Carl Plate Estate, is thrilled to present Carl Plate - The Last Show He Never Had, an exhibition of paintings, collages and “multistrip” works by the Australian abstract artist Carl Plate (1909-1977).

Featuring nine paintings and eighteen collages from Plate’s late oeuvre - 1971 until the artist’s death in 1977 - the exhibition envisages the sort of display of his later works that Plate might have staged had he lived to show them. At the heart of the show is collage, such a fundamental component of the artists’ practice. His distinct collages are immediately recognisable and occupy a unique place in Australian art. The collage pieces are a body of work of international significance largely unseen in his life-time which always informed and underpinned his painting practice. His wife, Jocelyn Plate, described collage as “Carl’s way of composing, like other artists sketch”, taking reality and fragmenting it, interpreting it and reforming it into something new.

Among the works on show are six examples of Plate’s distinctive “multistrip” collages made by splicing and assembling multiple copies of the same image from magazines or other printed media. The resulting images are dynamic optical illusions, like looking at an image through ripples of water or skips in the frames of a videotape. Describing these collages from the 1970s, A.D.S. Donaldson writes: ‘Any original image has become unrecognisable, and in this work Plate recombined and reoriented his sources and evinced a fantastic post-pop new image order…We have a feeling of pleasure engendered by Plate’s ability to at once disorient us, to take us away from the source of the image, and to return us happily to a new place, a new world even; Plate’s world.’ Beautiful and dynamic in their own right as standalone works, many of the multistrip collages were preparatory studies for paintings, four of which are included in this exhibition.

Returning from Europe after the Second World War, Carl Plate developed a profile as one of Sydney’s leading art world figures. In addition to his work as a painter and collagist, he also ran the Notanda Gallery, an exhibition space and bookstore in Rowe Street in Sydney CBD, that served as a pivotal location for introducing the contemporary art of Europe and the United States to Australian artists.

Inspired by encounters with Dada and Surrealist art and his travels through Europe and the Americas, Plate developed a style that was abstract, but with a dream-like undercurrent. He deployed colour to great effect, equally comfortable with using palettes both reserved and vibrant.

Plate’s work has attracted significant praise from Australia’s leading art voices in the twentieth century. On the unique vibrancy of Plate’s compositions, Robert Hughes remarked in The Art of Australia: ‘Soft, gently ragged masses emerged from an atmospheric matrix, fluctuating quietly, while lines strayed across them as if looking for the contours of a landscape form. Shifts of rhythm were given by clusters of leaf-like shapes, breaking away from their parent masses. The colours, bluish greens, browns, whites and elegiac greys – gave a calm face to images beneath which an implied world stirred uneasily.’ Elwyn Lynn placed Plate alongside Mary Webb and Sir Sidney Nolan as the trinity of artists that pioneered collage in Australian art. James Gleeson was equally glowing in his praise, writing that ‘there are many abstract painters but only one Carl Plate’.

Carl Plate exhibited extensively throughout his life. In the 1950s he exhibited with Macquarie Galleries, Sydney, then in the 1960s the Hungry Horse Gallery, Sydney, in solo exhibitions and as part of the Sydney 9 Group of abstract artists, which included the artists John Olsen and William Rose. In both 1977 and 2006, survey exhibitions were held at the Art Gallery of New South Wales and in 2009, an exhibition of his prolific collage works, Carl Plate: Collage, 1938-1976 was staged at the Hazelhurst Regional Gallery and Arts Centre, Sydney. His work is represented in state and national collections in Australia, and in private collections in Australia, Europe and the United States. 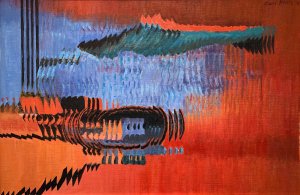 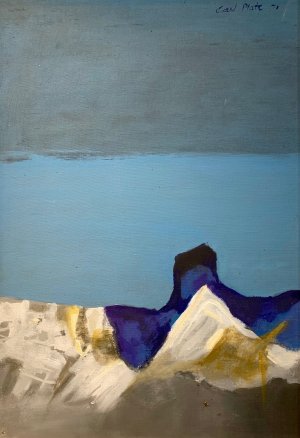 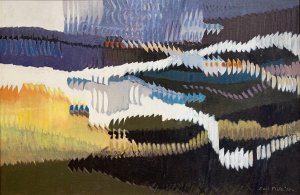 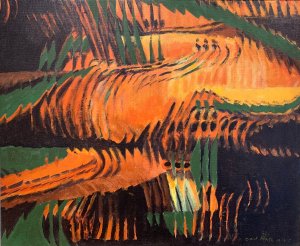 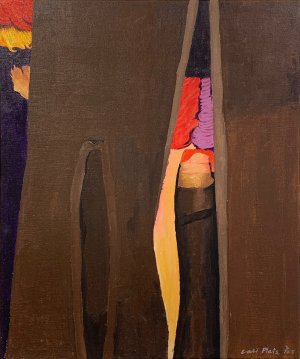 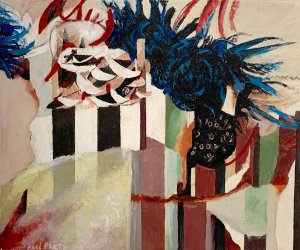 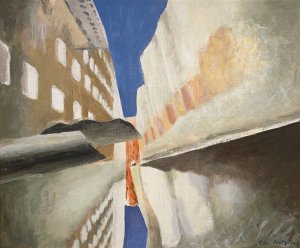 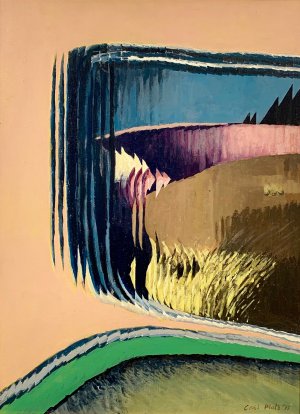 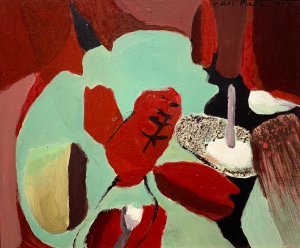 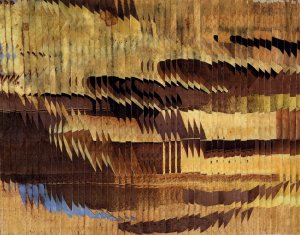 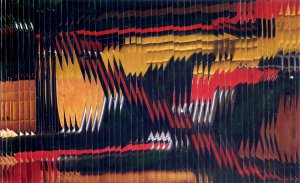 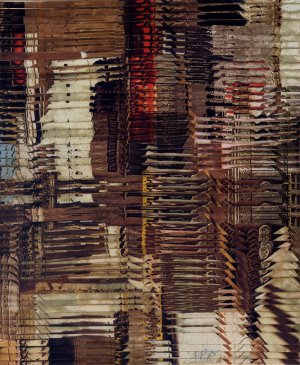 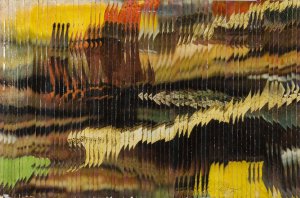 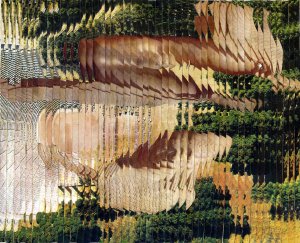 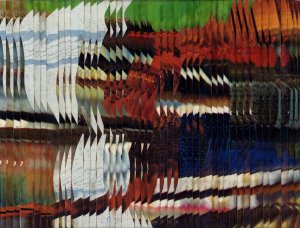 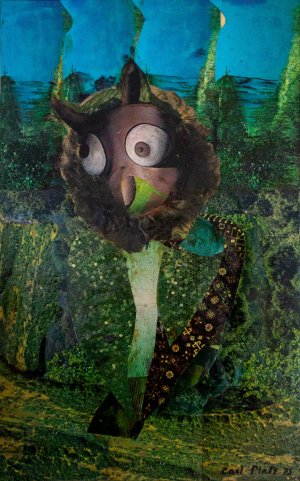 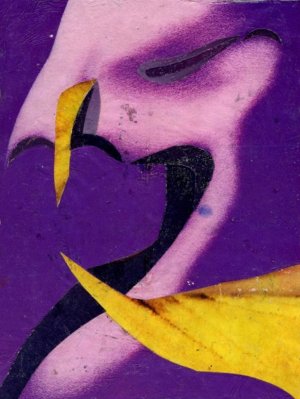 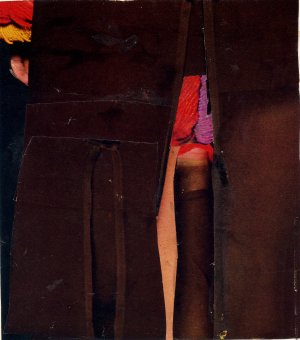 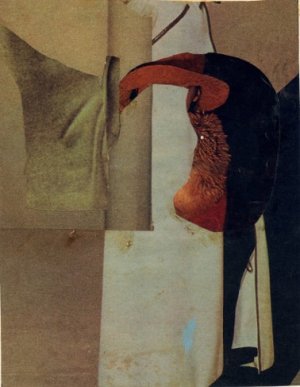 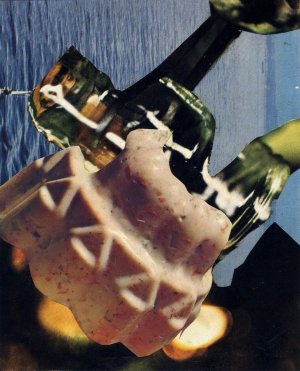 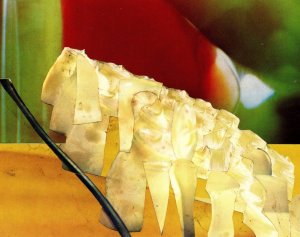 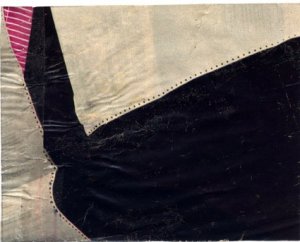 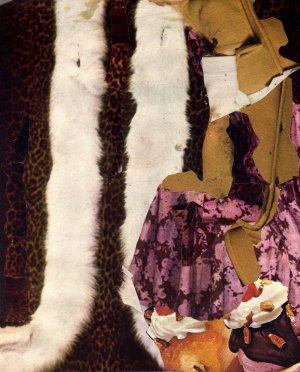 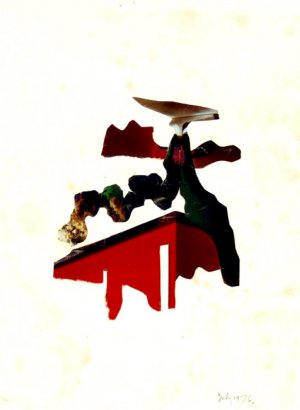 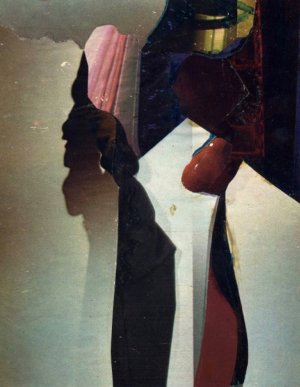 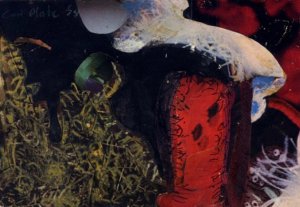 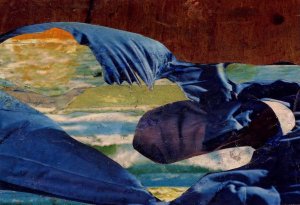